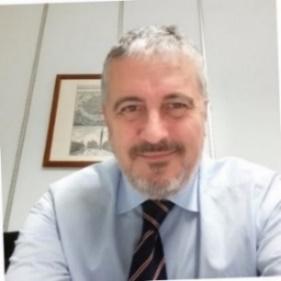 Augusto started his career as process engineer at KTI designing oil refining furnaces and critical reactors; his first assignment as project manager was in the USA for a Hydrogen Generation Unit at NASA.

His most challenging achievements include an oil refinery in Russia, executing the 800MW repowering of Italian geothermal facilities within half the time originally planned and at half of the cost and 2% more producibility, directing a € 2Billion thermal power project in Italy, supervising a €5 Billion nuclear plant in Central Europe, coordinating a team of 500 Enel’s engineers plus an estimated 5000 technicians at construction sites around the world executing more than 50  simultaneous power generation projects, under COVID epidemic, on budget, with zero causalities and virtually no delays.